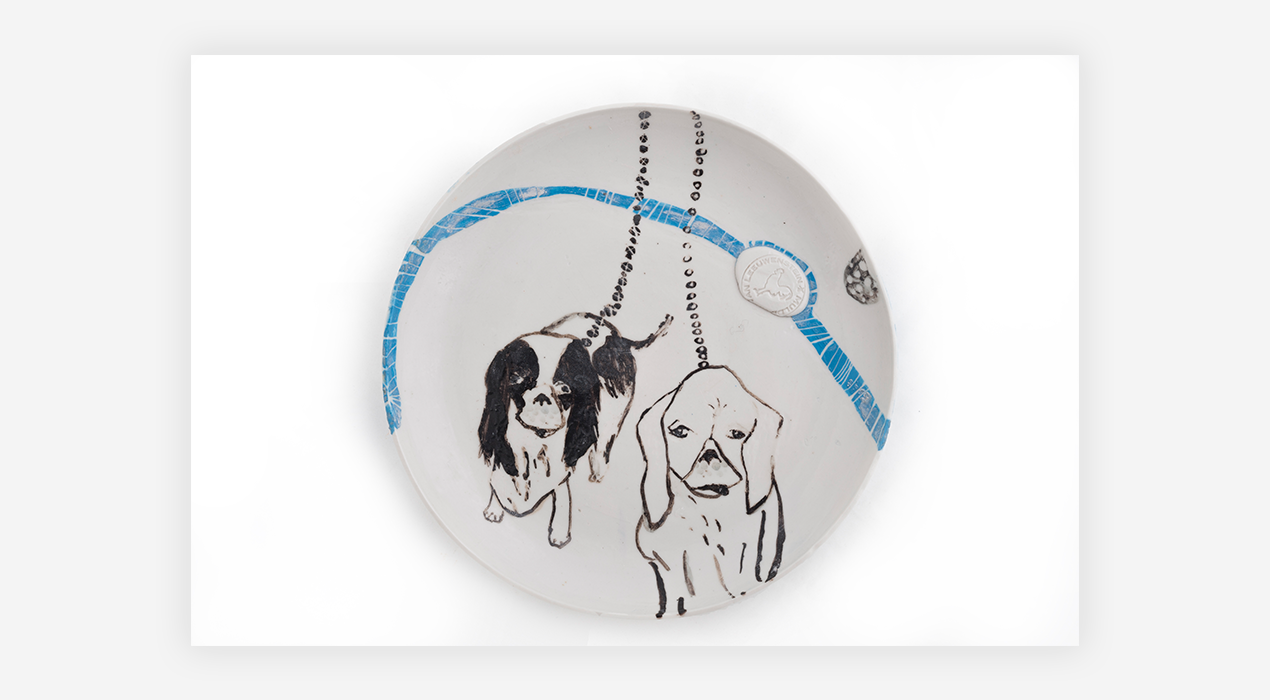 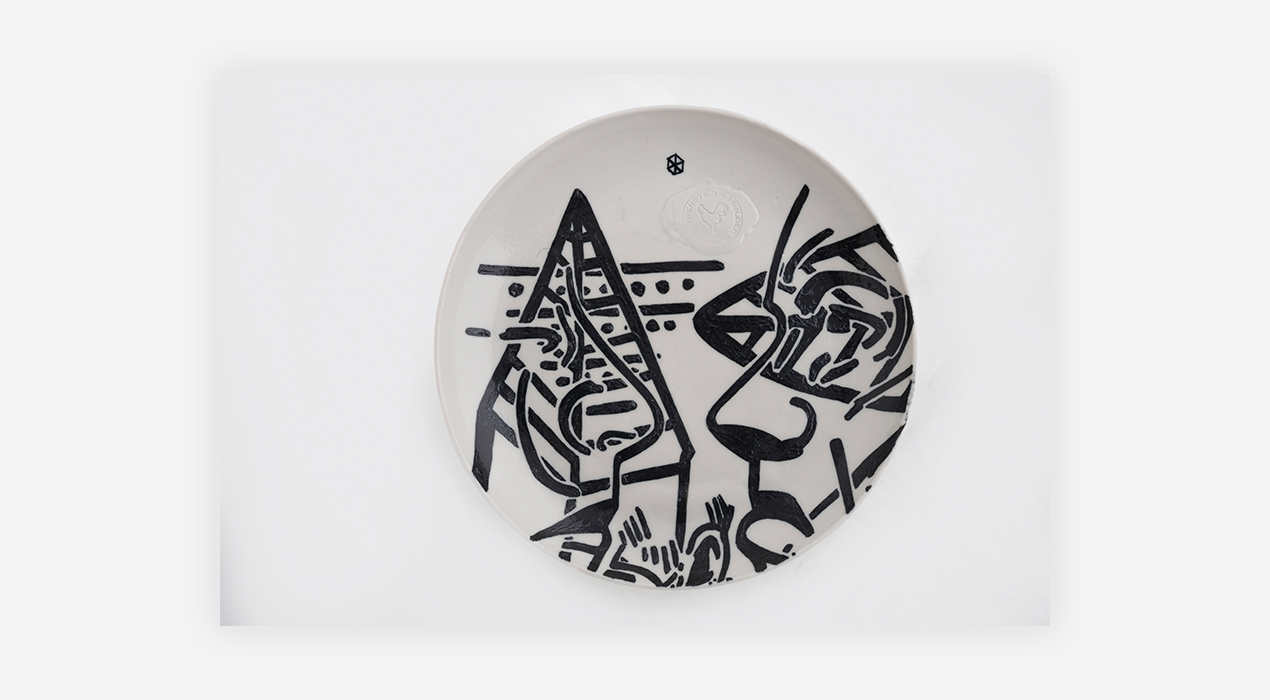 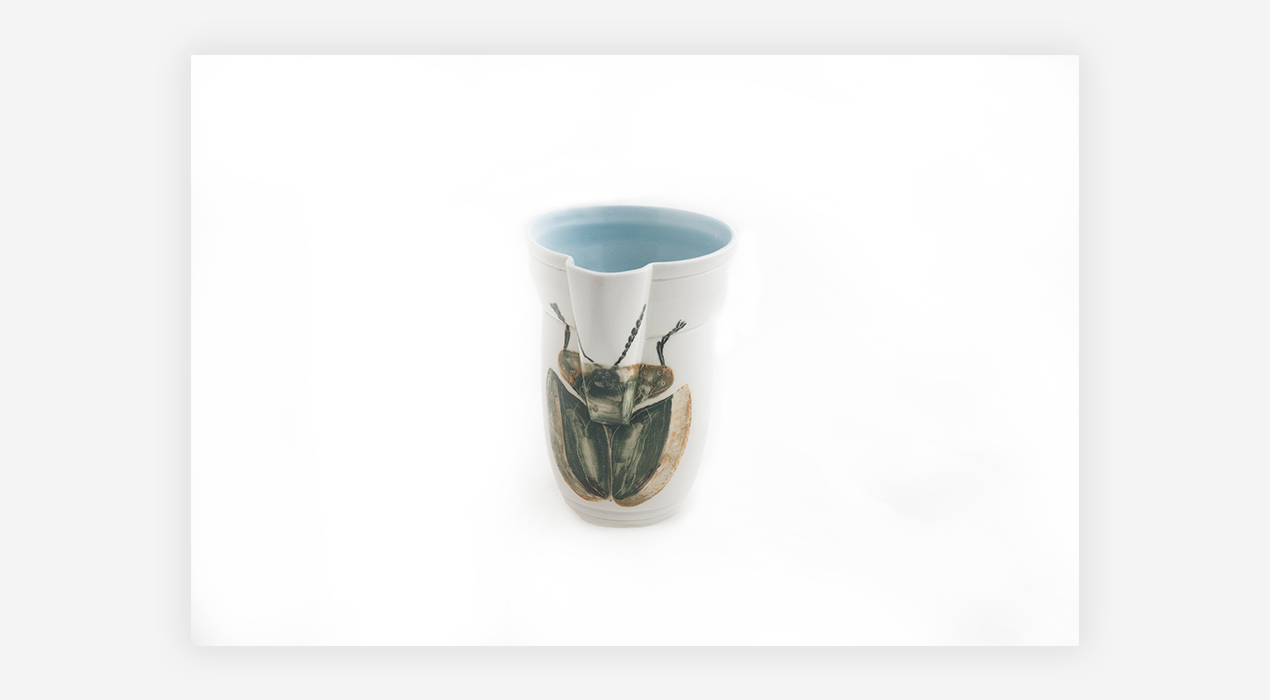 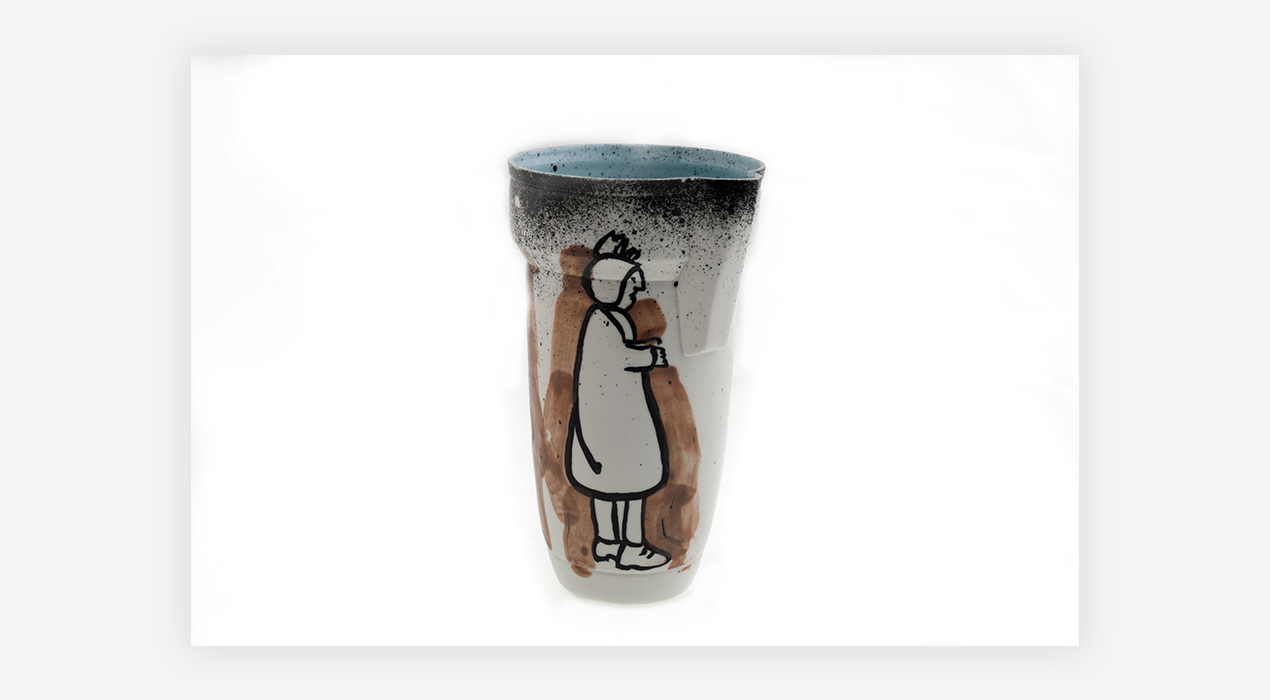 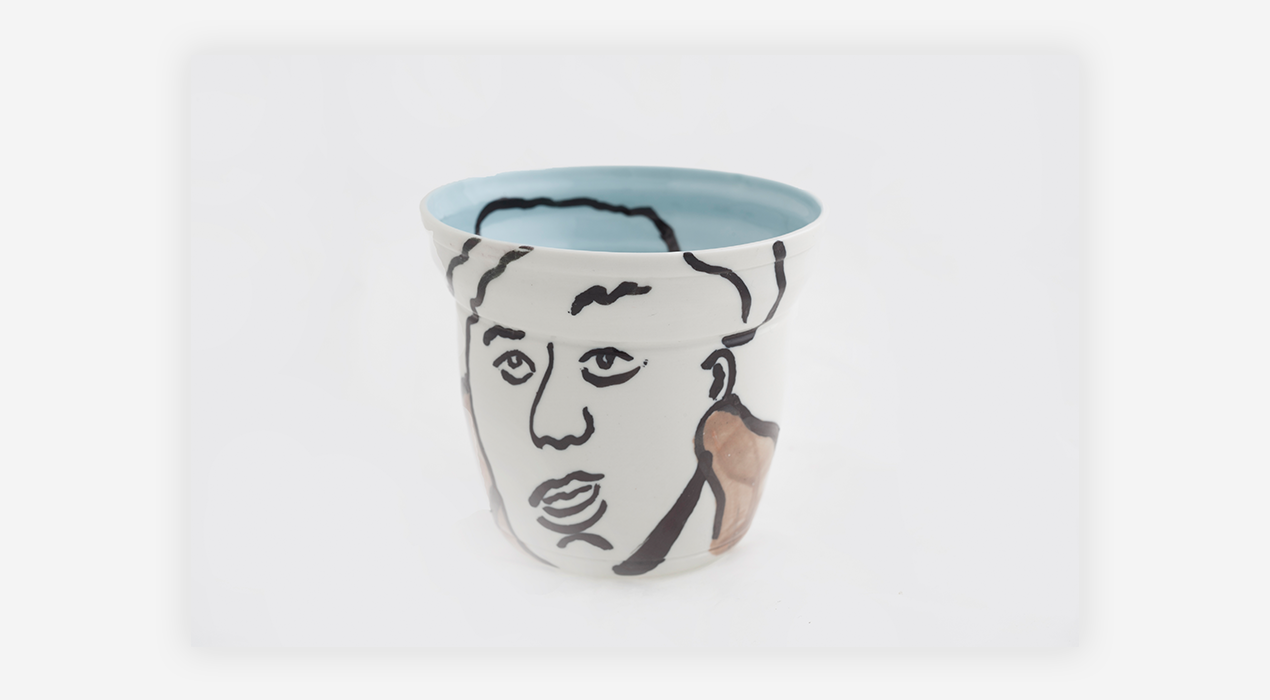 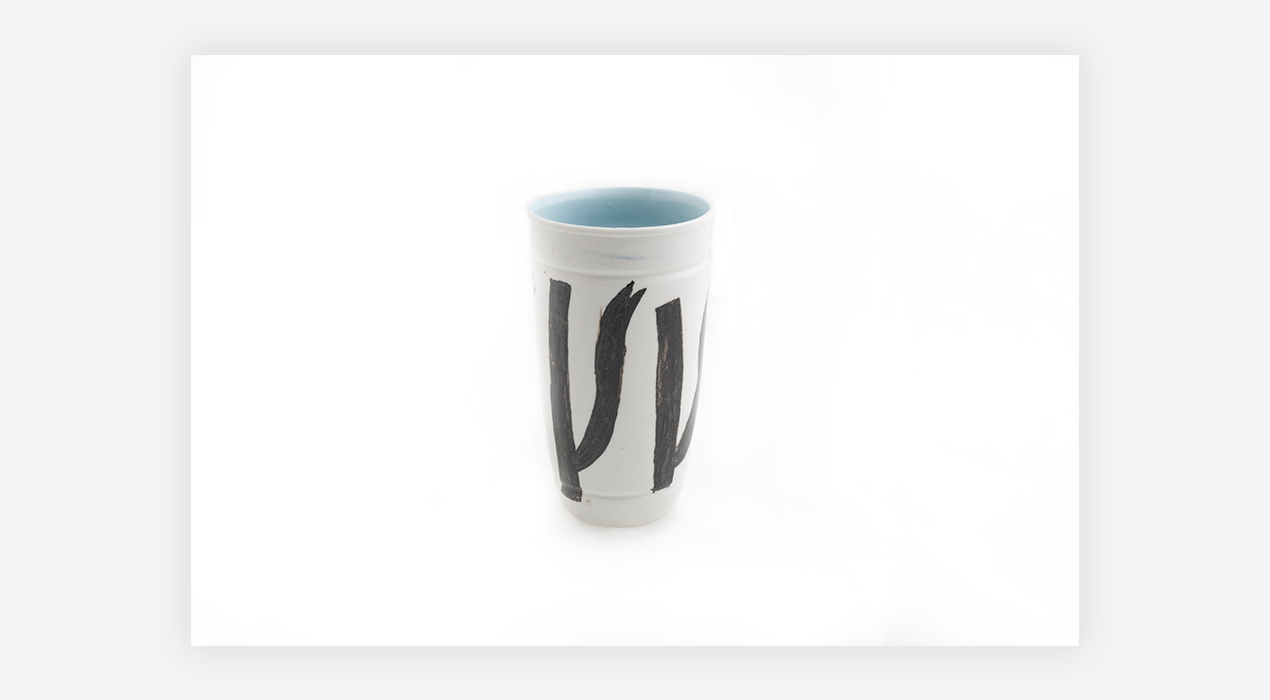 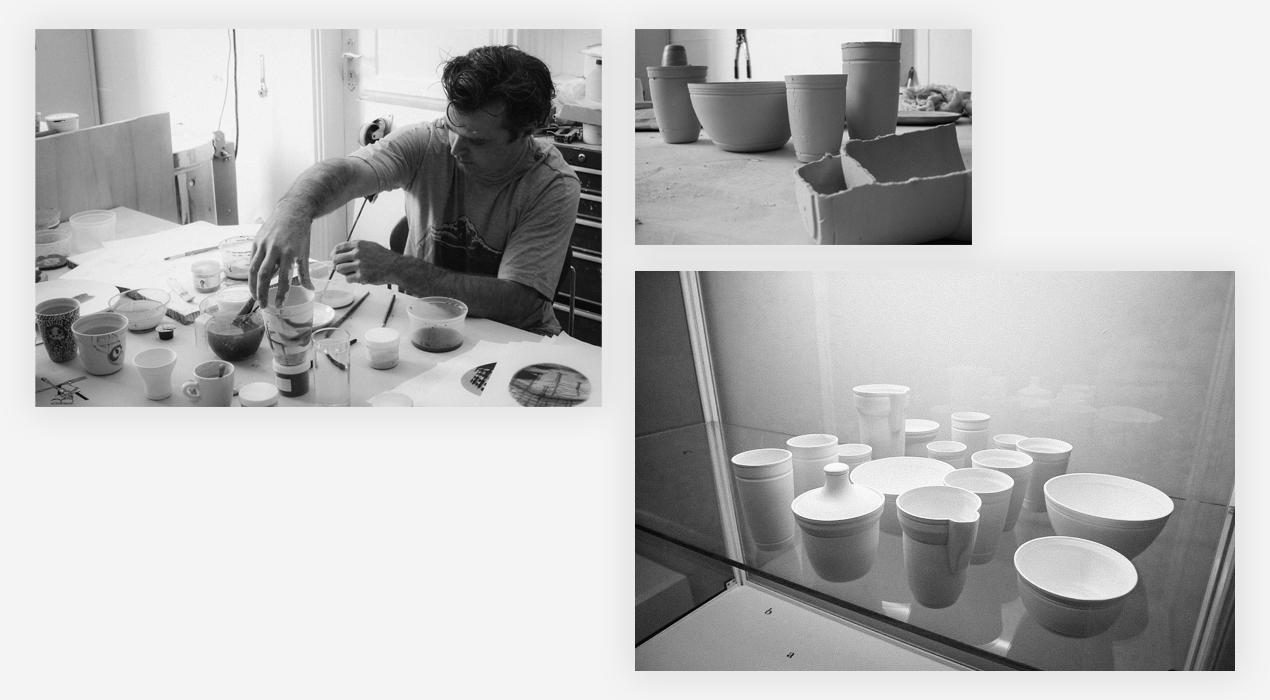 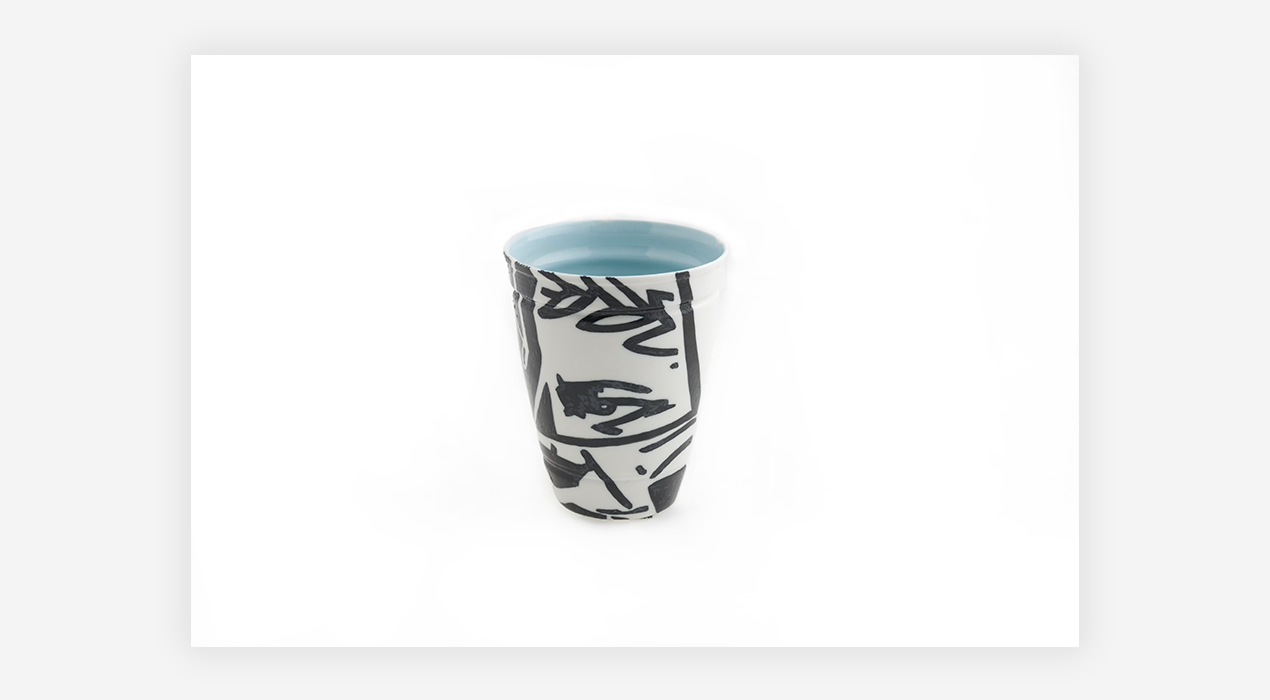 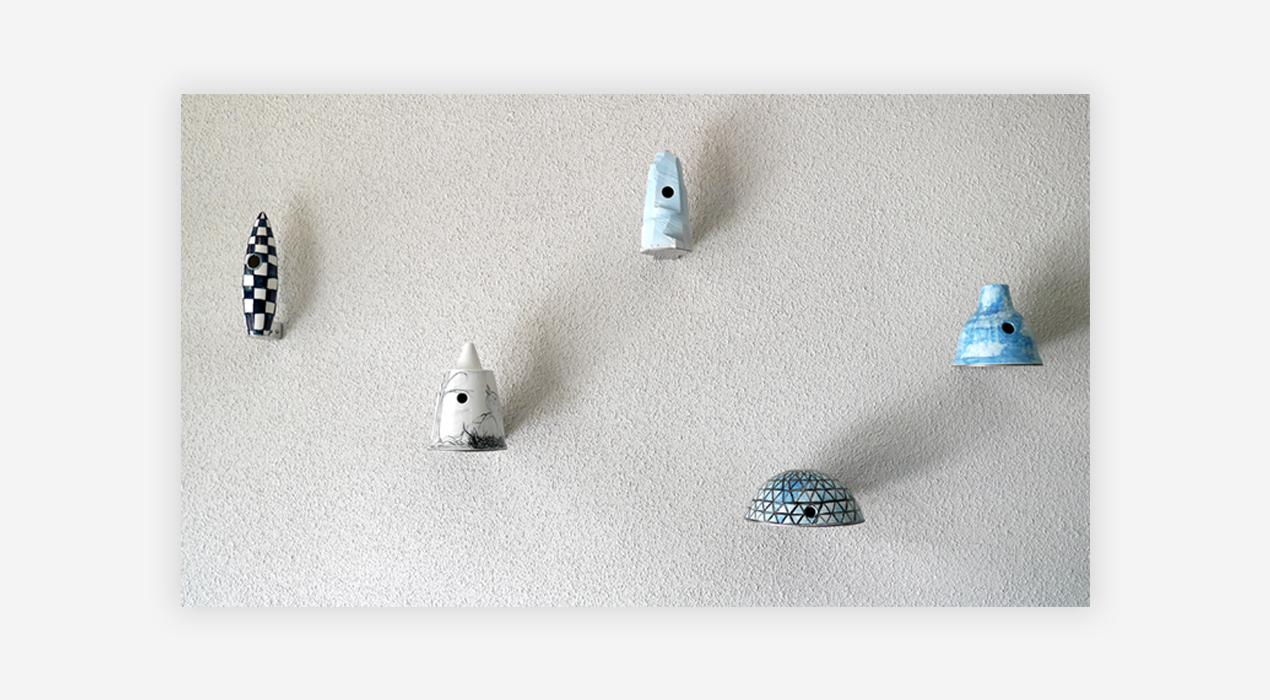 
The set of conversation pieces was made in-house in k13 in Velp. During two months we moved our entire studio (including porcelain kiln) to k13 Artcentre. The visitors were able to follow the whole production process; from making the molds of the pieces, to the pieces being decorated and finally baked.


The plates, bowls and cups have been made by a number of artists. Painted with representations derived from the events of the first ten years of the 21st century. A lot happened in those first ten years: the attack on the Twin Towers, the murder of Pim Fortuyn, Theo van Gogh, the Balkenende cabinets, the rise of Geert Wilders and the credit crisis of 2007. These events and the decorations on the tableware had been be reviewed over dinner by no less than cultural historian Thomas von der Dunk.